The best fashion show is definitely on the street. Always has been and always will be -Bill Cunningham

Bill Cunningham, if you don’t know (you should know!) is an iconic street fashion photographer in New York City, and the subject of the must see documentary “Bill Cunningham New York”.  This 85 year old, dressed in his simple uniform of khakis, blue French workman’s jacket and his trusty Nikon camera, hits the NYC streets on his bike, photographing the styles of everyday people, socialites and fashion industries personalities for The New York Times.  You never know where he’ll be, so you’d better be prepared!  Anna Wintour, editor-in-chief of Vogue, said “We ALL get dressed for Bill Cunningham”, and Oscar de la Renta said “More than anyone else in the city, he has the whole visual history of the last 40 or 50 years of New York. It’s the total scope of fashion in the life of New York.”

Bill Cunningham is also an idol of my friend Mike, and his Halloween costume this year.  After hunting and gathering the right detailed costume elements (he got the vintage jacket from England!), he became Bill… or a tribute to Bill!  Mr. Cunningham is one of a kind, but it was fun trying!

This past weekend we walked around downtown San Francisco, the closest we could get to NYC, and I took these photographs of him trying out his costume for the first time. 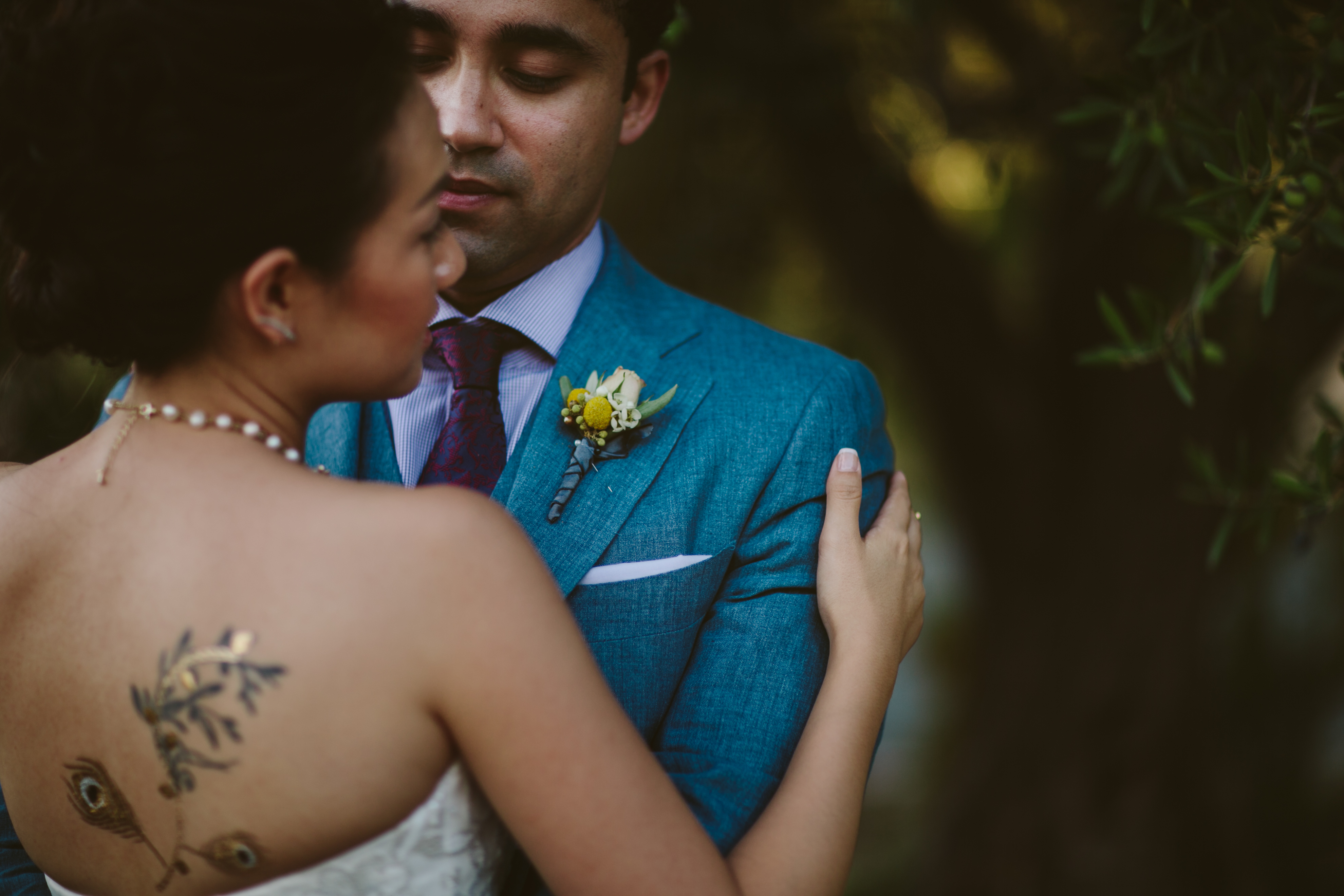 Yong and Israel | The Wedding at Ramekins

Teresa and AJ | The Engagement Session The History of Me……